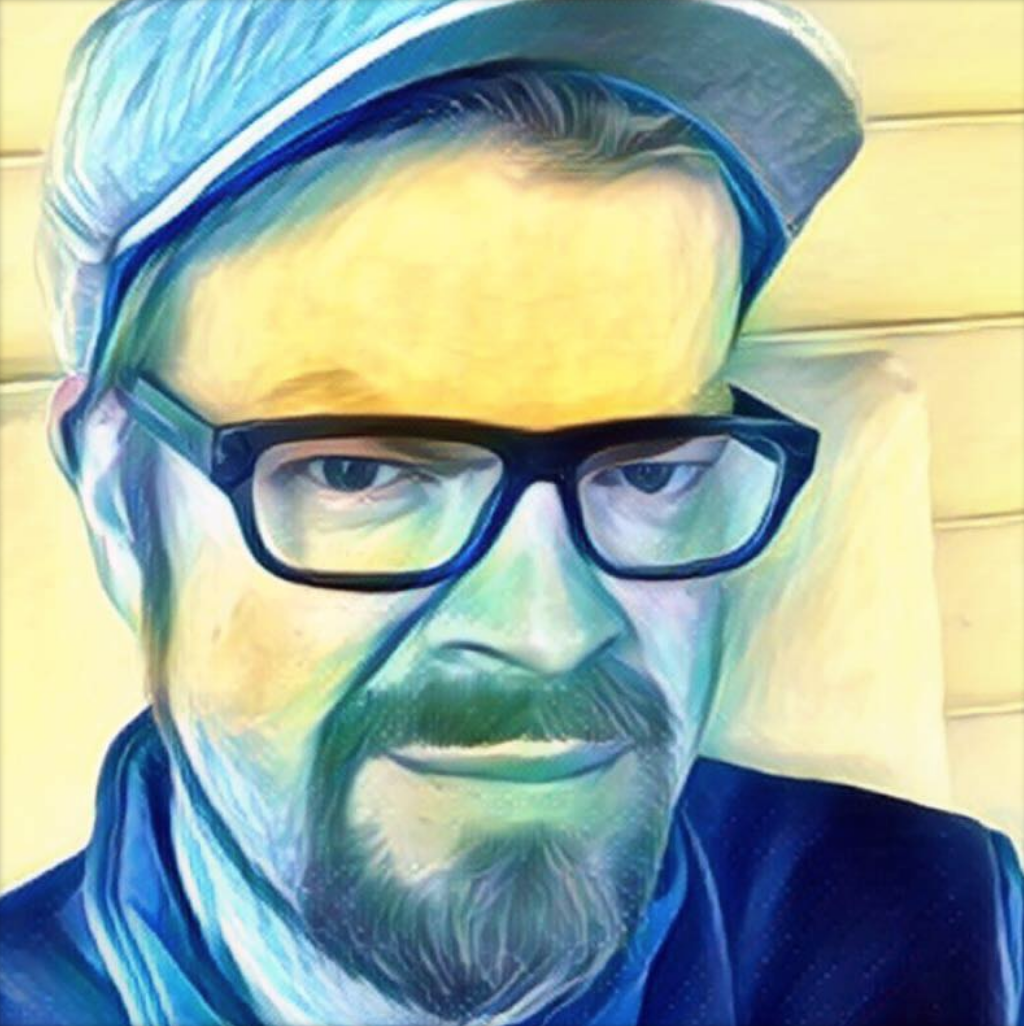 MardeX7 is an experimental one-man instrumental band that aims to create a music which is self-sighted and with a specific style. If you like, such a great thing. MardeX7 is virtual me and alter ego for Markku Korkiakoski.

In the past, he has been active in the Internet as a e-commerce expert, but now his alter ego is stretched to the shapers of the soundwaves.

MardeX7 goal is to explore the digital music value chain 'hands in the clay", and to bring to the world of the music the best practices from e-commerce industries, where the merchants and the customers are the bosses. Now it looks that the artists and fans have lost their Identity in the time of digitalization. It's time to take the power into your own hands.

All compositions, arrangements, productions and instruments except for the drums by MardeX7.

Thanks to Logic Pro X, Novation, Focusrite, Fender, Marcus Miller, CloudBounce, eMastered and of cause Thomann.de